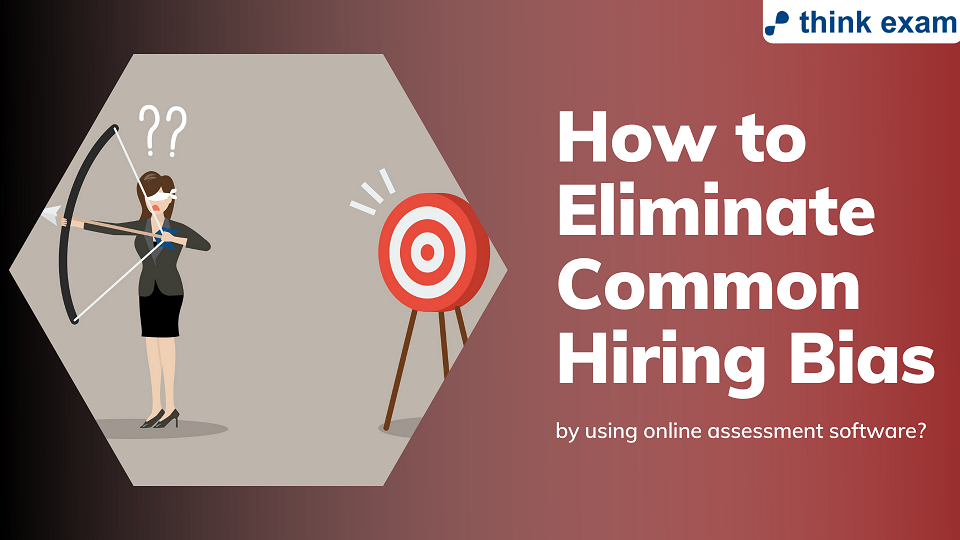 “Humans are capable of making decisions in as little as a third of a second. Also, in a day, humans can make up to 35,000 decisions, many of which are done subconsciously.”

After all, we are the result of our decisions…

Now let’s talk about the influence of decisions in the process of hiring. The recruiters are no robots and no matter how professional they are, still, bias has got the power to cloud their decision. To eliminate this drawback corporates are adopting the technology of online assessment software which is effectively countering the bias factor.

A brief overview of the types of common hiring bias

This is one of the many reasons how recruiters tend to loose on potential candidates all because they had wrong (justified) beliefs about the candidate.

It is a mental shortcut that lets people come to an instant decision under certain emotional circumstances such as- fear, pleasure, surprise, etc.

Often, recruiters make decisions based on superficial factors that hold no scientific or logical explanation as to how the candidate is perfect for the job role.

“What really counts VS what catches the eyes…”

The complete opposite of halo effect, horn effect is when the recruiters consider some negative part of the personality or looks of the candidate. Because of the entire focus on that negativity, the positives or job suitable skills of the candidate entirely get ignored.

This happens when recruiters think too highly of their decision-making skills because of which they bring in effect the confirmation bias. Without going through the entire skills and knowledge of the candidate, recruiters instantly come to the decision that their first judgment is right.

People who have some level of background similarity tend to attract each other. Similar religion, name, family background, characteristics, and many other factors are there that initiate similarity attraction bias.

Recruiters are also no exception to it and unconsciously get attracted to candidates who have some sort of similarity with them.

Online exam software, when used for recruitment process, is highly useful. After learning about all so many biases it is right to say that pre-employability tests are the ultimate resolve for all of them.

What are the types of pre-employability tests to eliminate bias factors that recruiters can create using online exam software? 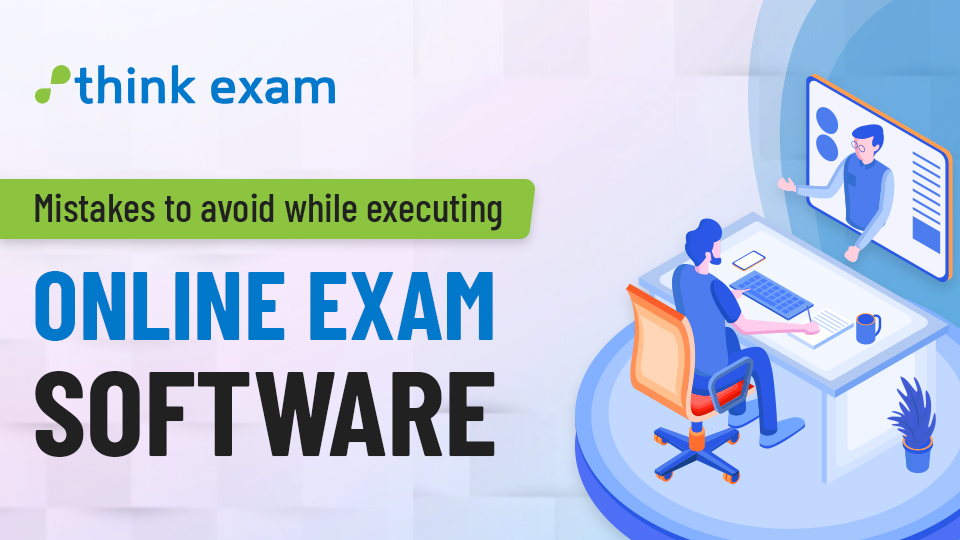 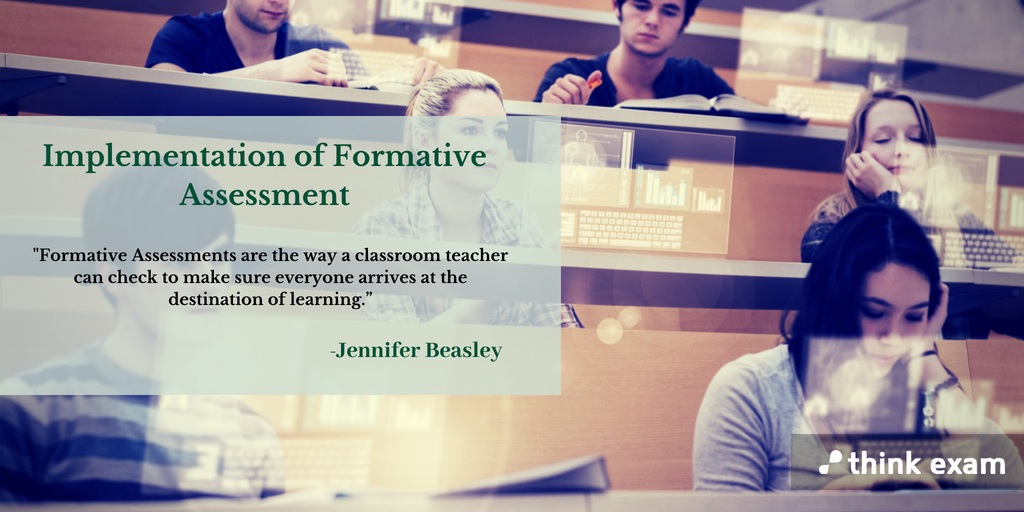 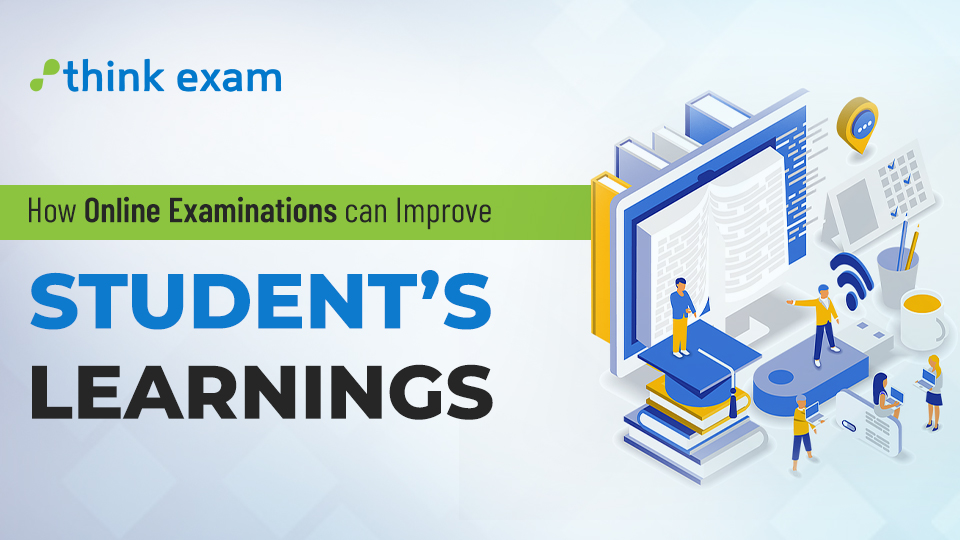 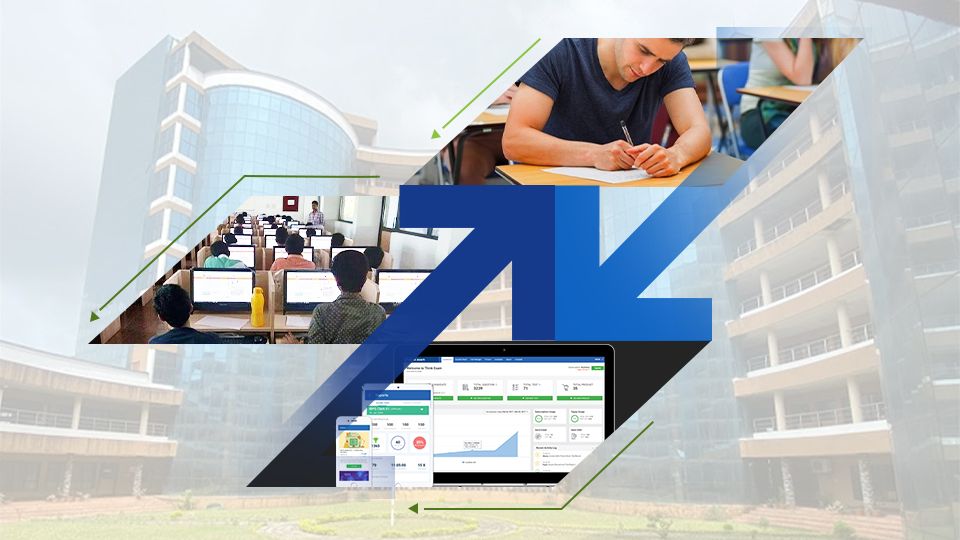 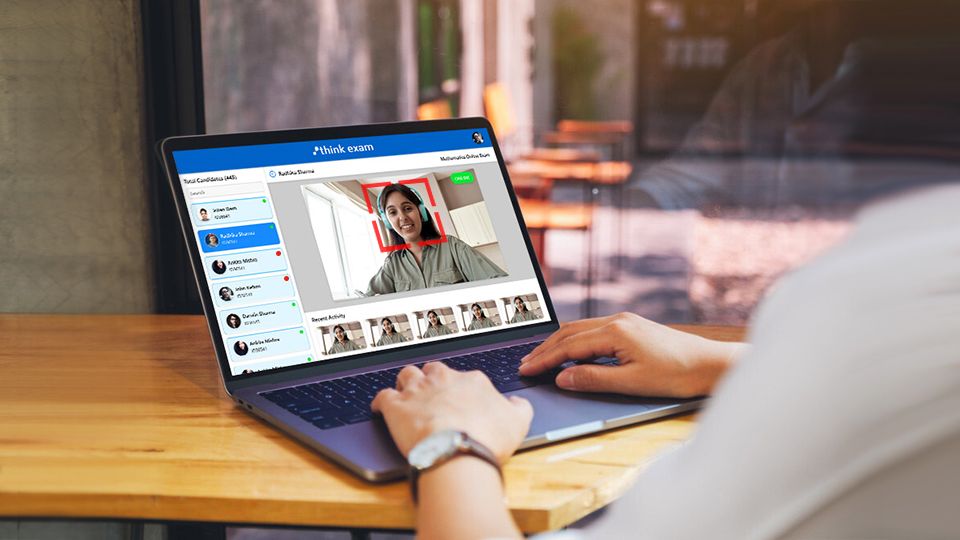 What is a proctor? How will you prevent candidates from cheating in the online examination as a proctor? 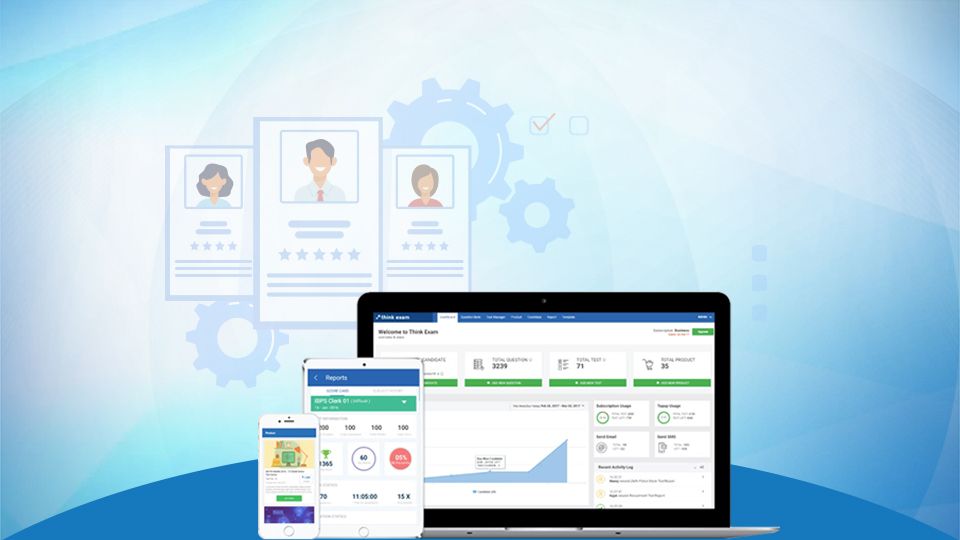 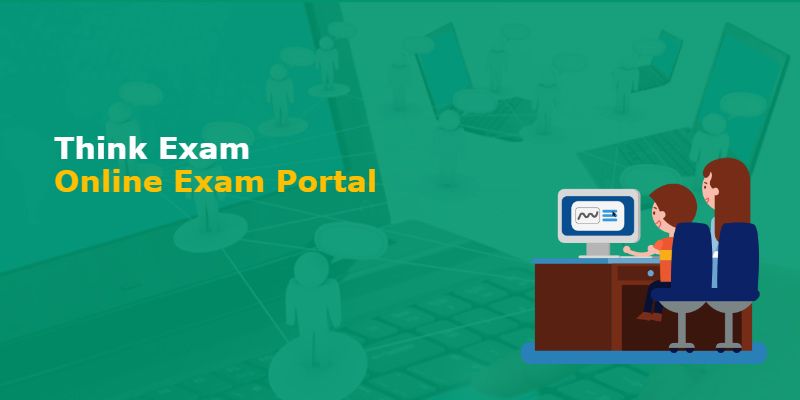